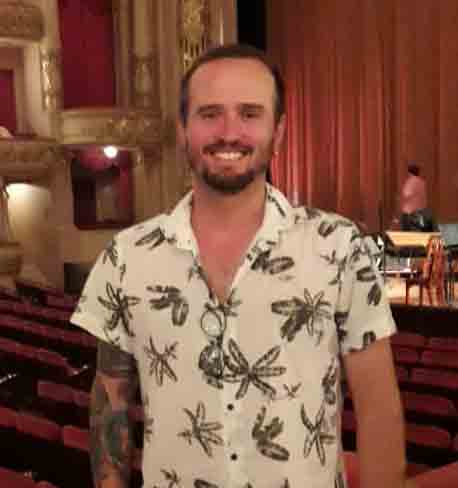 has a degree in Journalism (2007) and in Social and Cultural Anthropology (2012) from the Rovira i Virgili University of Tarragona. As a research fellow of the federal government of Brazil, in 2015 he completed the Master of Social Anthropology at the Federal University of Rio Grande do Sul (Porto Alegre) and in 2019 the doctorate of Social Sciences from the State University of Rio de Janeiro. Since 2000, he has participated in different organizations and social movements in defense of the Ebro River and its Delta. Since 2007 he has been a founding member of the Associació de Jóvens per la Cultura i la Sostenibilitat de les Terres de l ’Ebre, which in 2020 became “Associació Sediments”. As of 2015, he coordinates the Campanya pels Sediments - together with colleagues from SEO / BirdLife, Platform in Defense of Ebre River, Ecologists in Action, among others - which defends a new sediment policy in the Ebro Basin and in Spain. He works as a tour guide in the company Poesia Surf i Kaiak, and in the bioconstruction of deltaic barracks with the Barraques 2100 project. He is the director of documentaries such as the one entitled "SEDiMENTS" (2019). And he has published the book "TERRA PRESA. Per  una nova política de sediments" (December 2020), with funding from the Duran Martí Private Foundation research grant and the support of Institut per al Desenvolupament de les Comarques de l 'Ebre (IDECE).